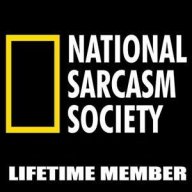 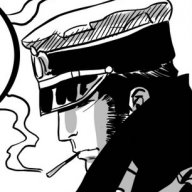 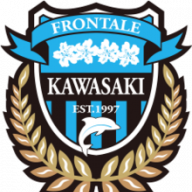 On paper, a touring supermoto doesn't make much sense. But, if you've ridden a KTM 990 Supermoto, you'll know that it's simply one of the finest, most fun road bikes around; so bolting on a large half-fairing, luggage provisions, a two-person seat and (shock) panniers actually ends up being a really good idea. The KTM 990 Supermoto T means you'll be able to enjoy big-bore supermoto thrills more often, in more situations and for longer than ever before. We even like its half-finished looks 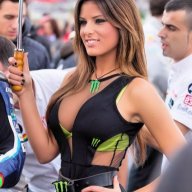 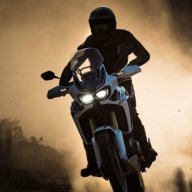 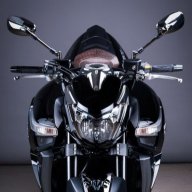 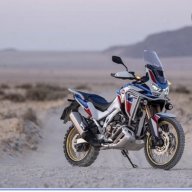