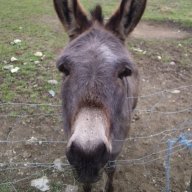 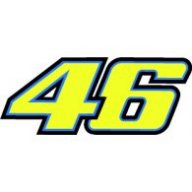 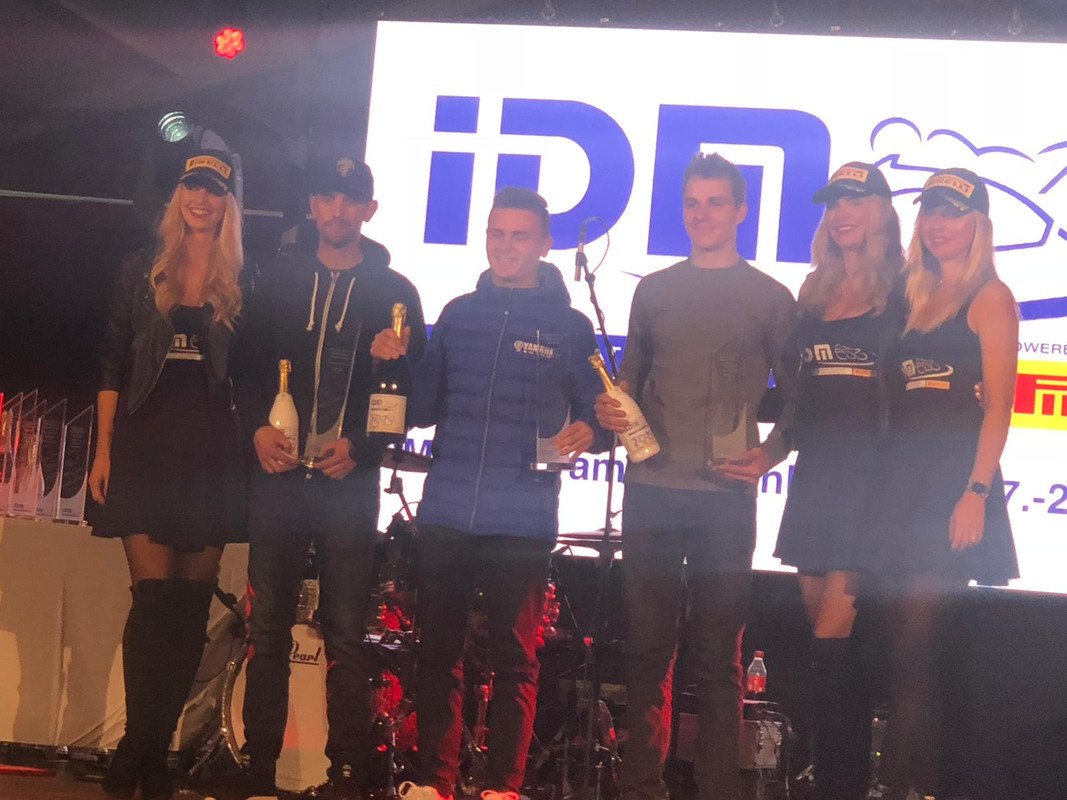 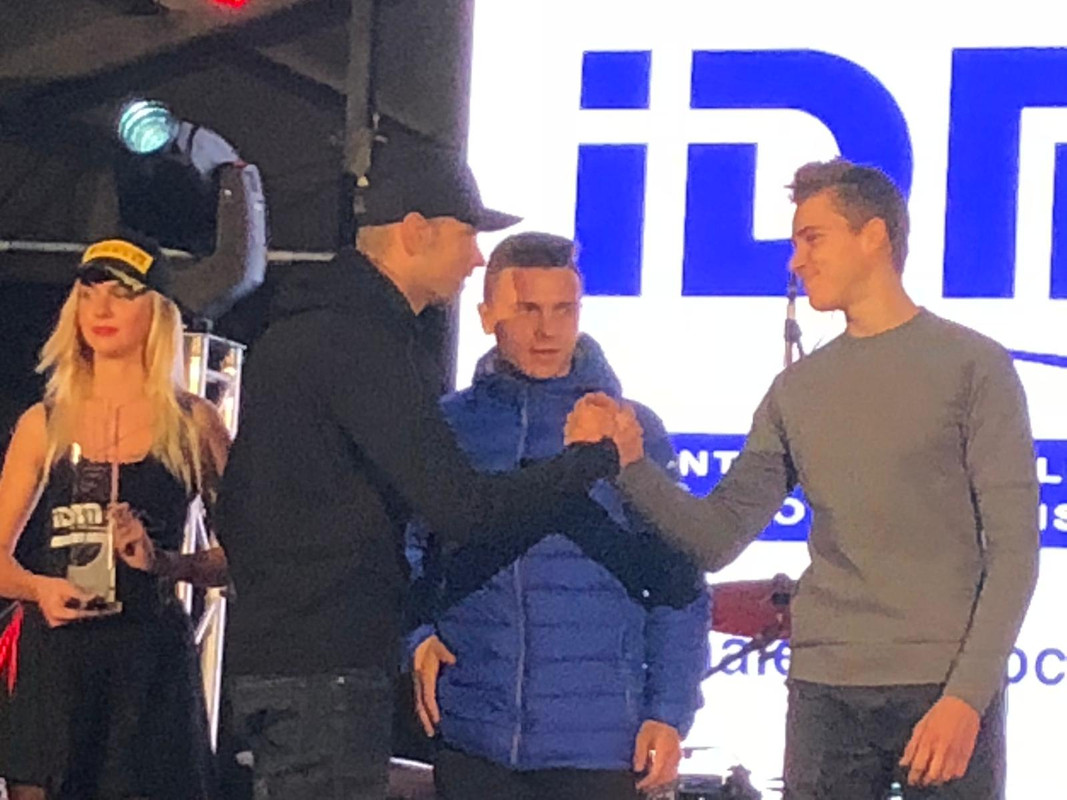 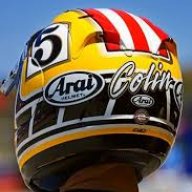 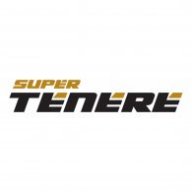 "Preparations for the upcoming season are underway. I want to say big thank you to everyone who supports me and are part of my journey. I will make sure to make those R6 scream at their best. Also thanks to Minibike.si for little YCF beast for training. Can't wait to twist it! " 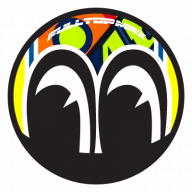 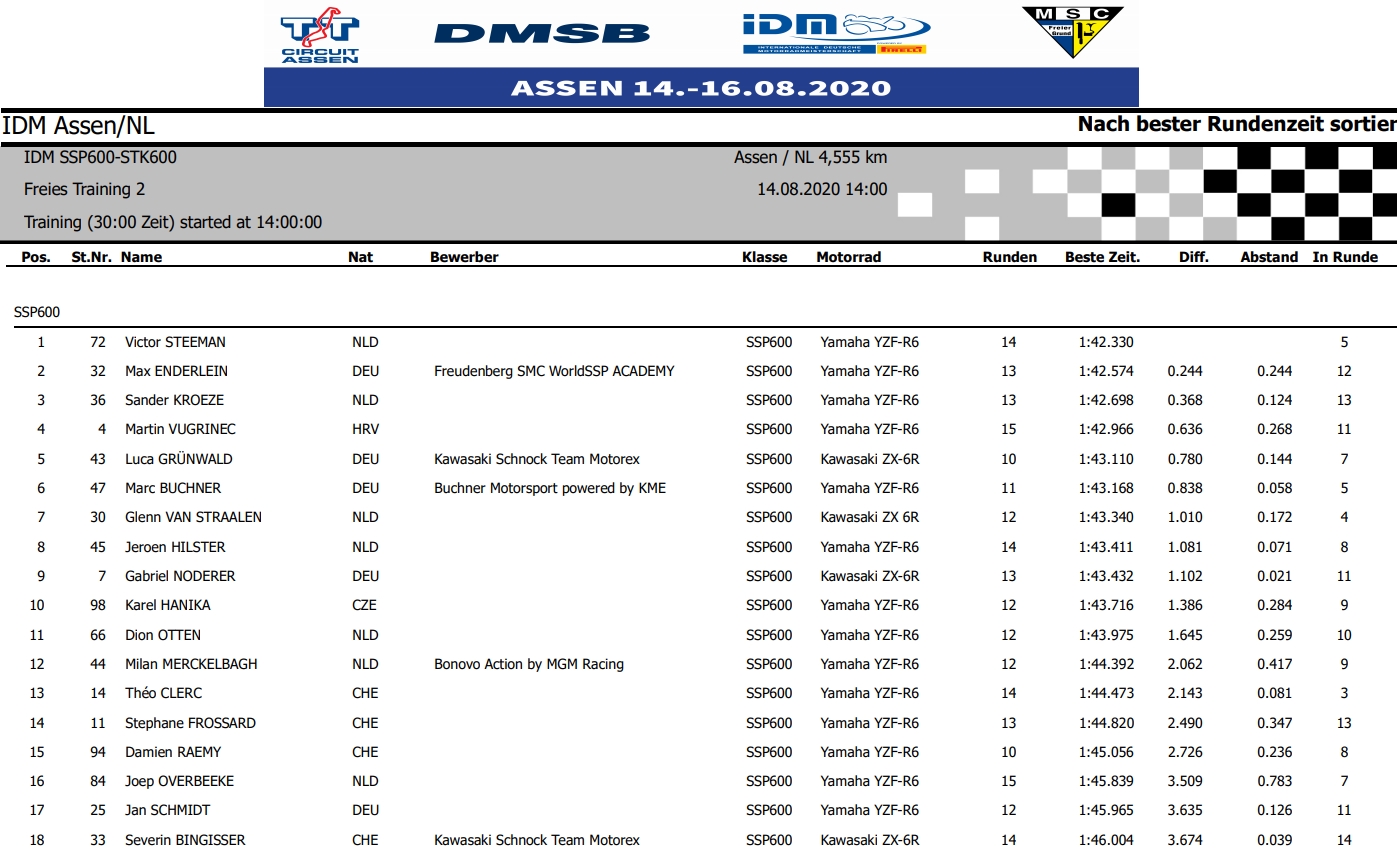 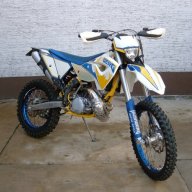 Martin Vugrinec now tested his new Yamaha R6 in Grobnik / Rijeka.
The Croat wants in the Supersport 600 win the IDM title. Martin Vugrinec has just turned 21.
The high school graduate from Novi Marof from Varaždin Province, located in the north of Croatia near the border with Slovenia, is dedicated to his Unior Racing Team (URT) entirely to racing.
The team is sponsored by the Slovenian company Unior, one of the world's largest metalworkers and in the field of hand tools over ten million tools and Manufactures sheet metal housing.
With his first season in the IDM Supersport 600, Martin Vugrinec, known as “SpiderMartin”, was quite able be satisfied.
In the end he finished third on his Yamaha R6.
Like everyone else, he was hit by the consequences of the Covid 19 pandemic.
From the planned season preparation in Spain ultimately became an escape from the aftermath of the closing of borders.
Then followed over the Months of hard muscle and endurance training in your own private gym at home and In between a few laps with the YCF pit bike on a kart track in Wuppertal.
Vugrinec: “I don't want to complain, this time was probably just as unusual for everyone else as it was for me.
Above all, I missed the real bike action.
But then I was able for the first time after the Corona crisis sitting on my R6 in Zolder for a day and I've been better since then.
" In addition, the Croat gave on the Automotodrom Grobnik / Rijeka and on the Pannoniaring in Hungary tips for interested motorcyclists the ride on two wheels (“SpiderMartin Racing Courses”) along the way.
A first race could also be completed. Vugrinec “I have a two-hour endurance race with the Made my friend Dario Horvat's 1000cc bike.
Immediately afterwards I'm in the Croatian
Expand signature
Have a nice day!
Bye! 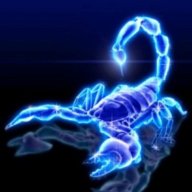 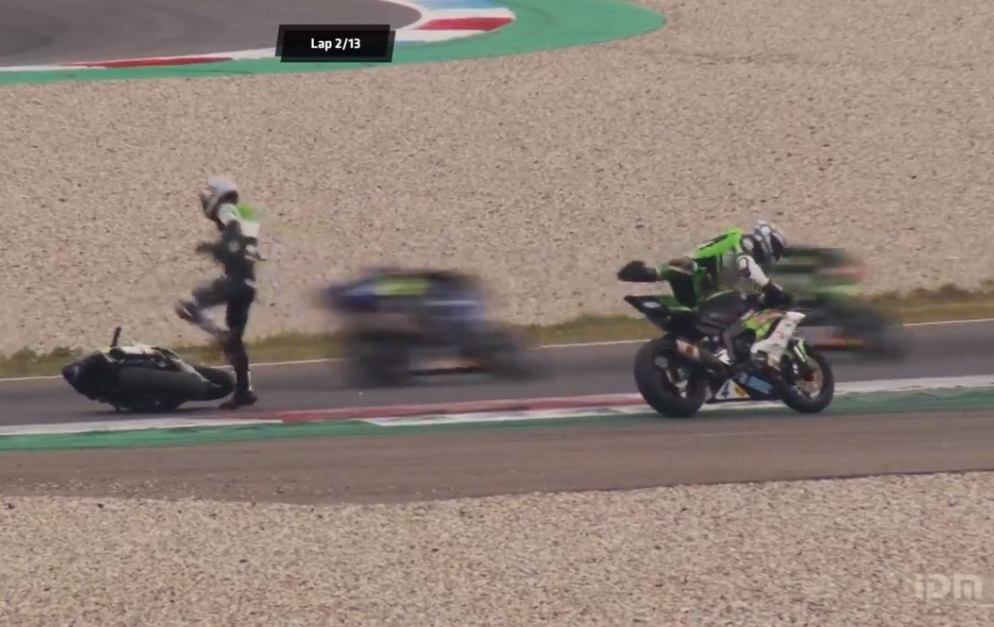 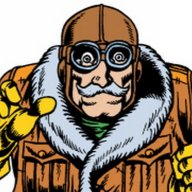 Ovo?
Expand signature
Mika Hakkinen, Spa 2000: "...and it was great, great overtaking...
I loved it! I'm not sure if the Michael did.."
Reactions: Riker 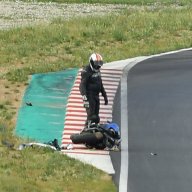 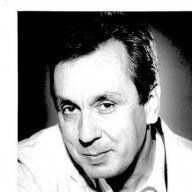 Jump start pa dobio ride through, onda speeding u boksu, pa dobio jos jedan ride through...
Expand signature
Mika Hakkinen, Spa 2000: "...and it was great, great overtaking...
I loved it! I'm not sure if the Michael did.."
You must log in or register to reply here.
Share:
Facebook Twitter Reddit Pinterest Tumblr WhatsApp Email Link
Top Bottom